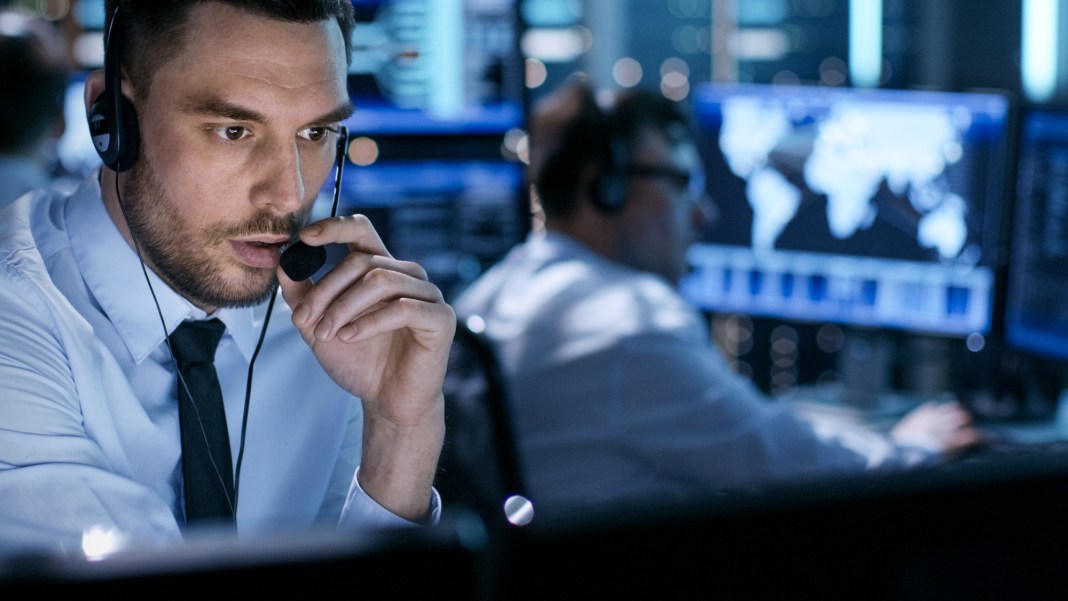 Cybersecurity has become a big concern worldwide, especially with the emergence of new data breaches. According to the state-owned Indian Computer Emergency Response Team, more than 26,100 Indian Websites were hacked in 2020. Sanjay Dhotre, the sitting minister of state for electronics and IT, issued the update on Thursday, March 18th.

As per the 1BM report, Indian companies suffered an average of $2 Mn due to data breaches. The minister connoted that India saw the second-highest number of cyber-attacks between 2016 and 2018. Furthermore, he observed that the cost of data breaches in India has risen by 7.9% from May 2018.

Reporting on the same, the minister also noted that there are attempts to launch cyber-attacks on Indian cyberspace from time to time. He said that the attackers had impacted computers from around the globe. That is by relying on masked techniques and concealed servers to attack a system secretly.

The team at CERT-In reported that according to the logs analyzed and made available to them, the computers’ IP addresses from where the attacks appear to belong to various countries. The countries include China, France, Pakistan, Russia, Indonesia, Netherlands, Brazil, Algeria, USA, Turkey, Serbia, Taiwan, and more.

Commenting on the same, the minister reported that the government is going above and beyond to ensure the same does not happen. The government has undertaken top-notch measures to prevent cybersecurity threats. He noted that some of the measures include formulating cyber crisis management plans, Cyber Swachhta Kendra, also known as botnet cleaning and malware analysis center, and empanelment of security auditing organizations supporting and auditing the implementation of best practices.

In January 2020, there was a high expectation that the Indian government would unveil an official cybersecurity strategy policy. The bid was to make the internet a safer and ideal place for citizens and businesses.

The move would make the government achieve its goals of raising the Indian economy. The best thing about unveiling internet security is to enhance coordination between various ministries that oversee all the aspects of public-private partnership, proper vital infrastructure protection, and cybersecurity.

Sequretek, a Mumbai-based cybersecurity firm, reported that India had seen a 4000% spike in phishing emails. Also, the firm reported a 400% uptake in the number of policy desecrations in 2020. On the other hand, Barracuda Networks reported that shifting to a remote working model due to the pandemic saw 66% of Indian Organizations experiencing at least one data breach or cybersecurity concern.

Some of the notable business startups that experienced data breaches included BigBasket, LimeRoad, Unacademy, and more. That is not all; in September 2020, Prime Minister Narendra Modi’s website was leaked.