Every time I have to use my iPhone to test our iOS app, I feel like I’m thrown back into the Middle Ages 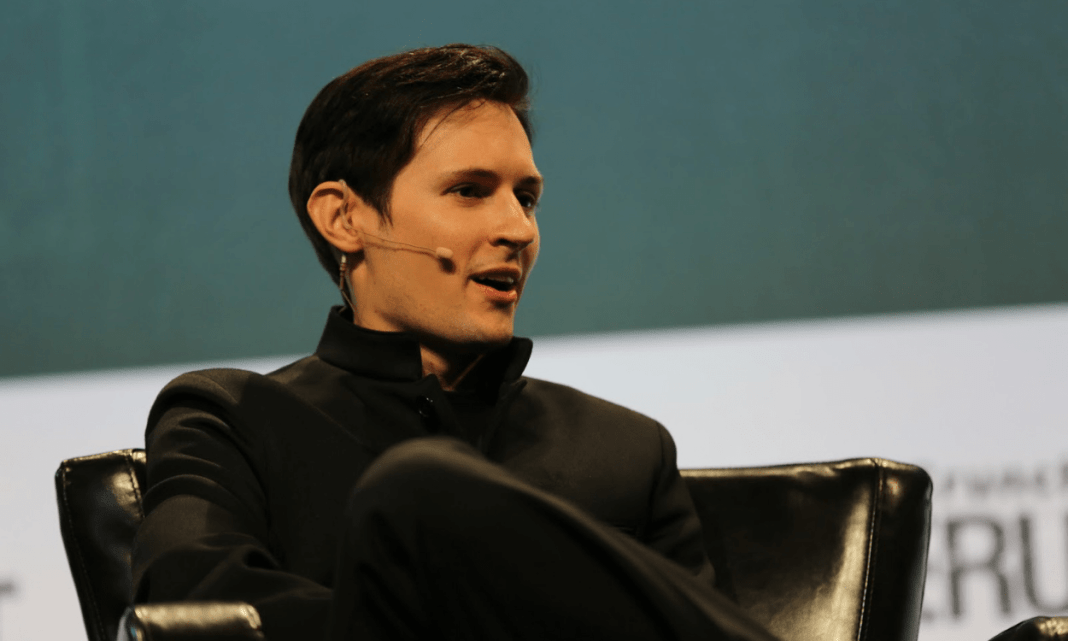 The founder of Telegram, Pavel Durov, said that Apple restricts iPhone owners in the choice of services and applications, which turns them into their slaves.

The entrepreneur is sure that the “apple” technology is bulky and outdated, and the possession of it makes a person a “digital slave”. Due to the fact that he can only use those applications that the company allows in the AppStore. Also, only Apple iCloud can be used for backups.

“Every time I have to use the iPhone to test our application on iOS, I feel like I’m thrown back into the Middle Ages,” he wrote on his Telegram channel.

As an example, he cites a display frequency of 60 hertz – it cannot compete with a similar parameter of 120 hertz, which is found in Android devices.

Durov also criticized Apple for cooperation with the Chinese authorities. “It’s no surprise that Apple’s totalitarian approach is so prized by the Chinese Communist Party, which, thanks to Apple, now has complete control over the apps and data of all its citizens who rely on the iPhone,” wrote the founder of Telegram.

Earlier, Durov said that protecting user privacy has allowed Telegram to become the most downloaded application in the world. He added that over the past 7.5 years, the messenger has consistently protected privacy and regularly improved the quality and feature set of applications.