In February of this year, an unknown hacker hacked into the computer systems of a water treatment plant in Oldsmar (Florida, USA) and temporarily changed the sodium hydroxide content in tap water to a potentially dangerous level.

However, as reported by the information security company Dragos, the attacker was far from the only hacker in the enterprise network.

Although the investigation into the notorious hacking of a water treatment plant in Oldsmare is still ongoing, and the perpetrator has not been caught, security researchers have identified another, unrelated, infiltration into the computer networks of this enterprise.

Experts have linked a sample of malware detected on the networks with a known spam botnet.

Over the past few months, the malware has infected the networks of several water treatment plants in Florida, they said. 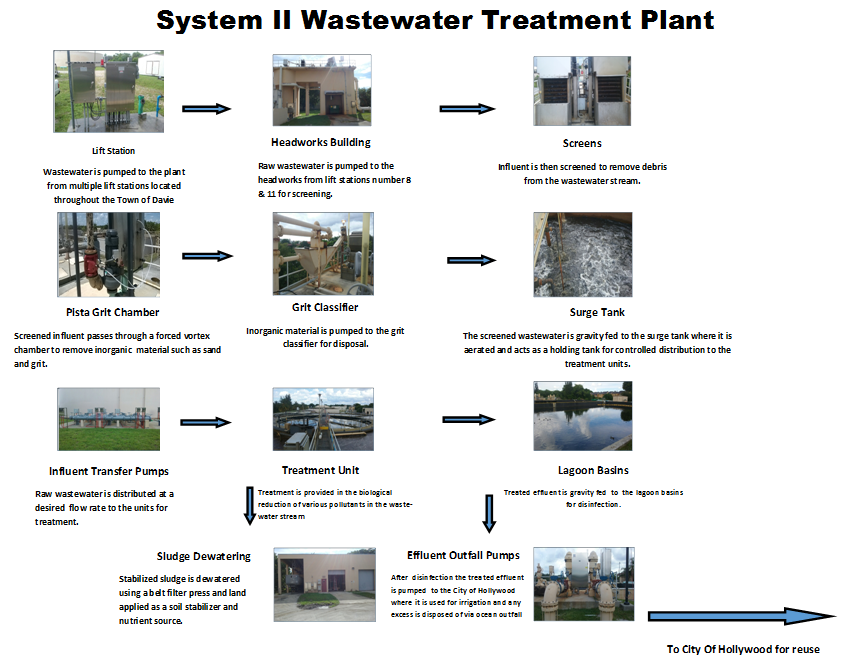 The infection of the Oldsmare facility began in February this year when one of its employees went to the website of a Florida water company, infected with malware.

As the investigation showed, starting in December 2020, within two months more than 1,000 computers belonging to municipal water utilities, employees of state and local authorities, etc., visited the infected site.

The specialists traced the malicious code back to another site, which they said was being used to communicate with the perennial Tofsee botnet.

The botnet is designed to send large volumes of spam to users of dating sites in order to generate cryptocurrency. According to the researchers, the hackers infected the site of the water company in order to collect user data and configure the botnet malware.