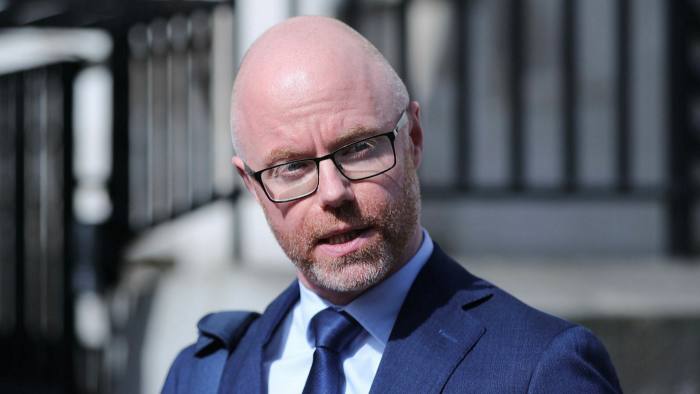 Medical and personal data of patients of Irish medical institutions were published on the Web. According to The Financial Times, its employees were able to get acquainted with screenshots and files proving that after the attack on the Health Service Executive (HSE), patient data leaked online. Information includes internal HSE files, patient admission times, medical equipment purchases, and patient correspondence.

Irish Communications Minister Eamon Ryan did not confirm the authenticity of the report to The Financial Times, but noted that it seemed “very plausible.” Ryan told RTÉ that it was “very unfortunate” if the stolen medical and personal information of patients, as well as their correspondence with hospitals, were published on the Internet. According to the minister, the publication of stolen data on the Internet is a common practice among cybercriminals, but this “will not distract the government from restoring basic systems and recovering patients.”

On the question of whether the Irish Department of Health warned, also became a victim of hackers, a cyber attack on HSE, Ryan said that the HSE system has been compromised, and so a week earlier, so the warning of the Ministry still did not have to make any difference.

As the National Cyber ​​Security Center explained, even such a minor action as opening an email or clicking on a link could lead to a compromise of the system. In any case, the government is not going to follow the lead of cybercriminals and pay the ransom but intends to restore all systems on its own. However, in this case, there is a risk that hackers will continue to publish patient data on the Web.