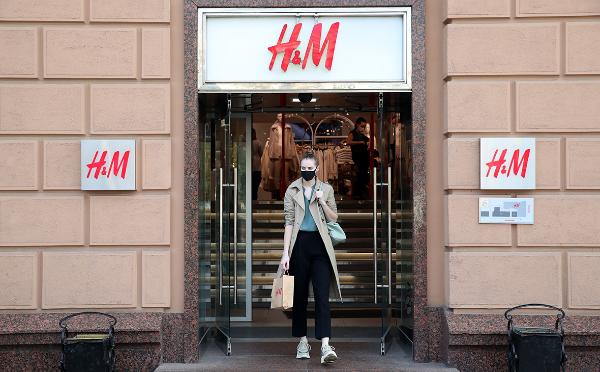 Iranian cybercriminal group N3tw0rm has attacked the computer networks of the Israeli branch of the international clothing chain H&M and threatened to release their customer data. This was reported by the Israeli newspaper Haaretz.

Hackers threatened to release 110 GB of data of the store H&M Israel if the requirements are not met.

The hackers also reported hacking into the computer systems of the Israeli company Veritas Logistics. The criminals stole 9 GB of information from the company’s customers.

In response to the attacks, Israel’s national cybersecurity agency issued a warning and disseminated information to enable agencies to recognize hackers and take action to protect themselves. According to Rafael Franco, who served in the past as deputy head of the agency, the incidents may be the eve of a series of hacker attacks timed to coincide with Iran’s Jerusalem Day.

According to experts, Iranian cybercriminals are posing as Russians. They are targeting Israeli firms in the supply chain. Breaking into these companies, which provide services to a large number of other firms, will allow access to many victims. The criminals are mostly politically motivated. The attackers are demanding a ransom, but during the negotiations, it becomes clear that they have no real intention of disclosing the data.