Microsoft will remove Adobe Flash from Windows 10 in July 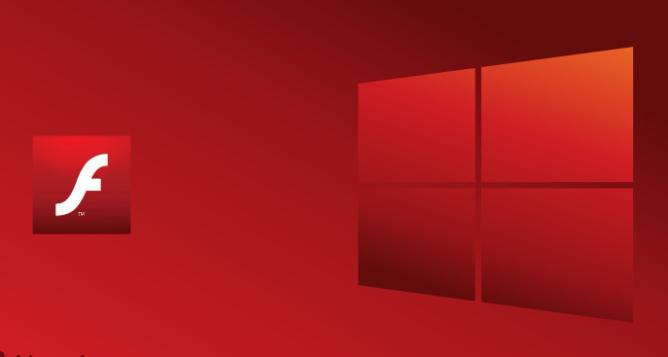 Microsoft has presented a plan to remove Adobe Flash from Windows 10. The mandatory removal of the plug-in is scheduled for July 21, 2021.

On January 1 of this year, the life cycle of Adobe Flash officially ended.

The main reason for the termination of support for the once-popular plugin is because of the security threat it poses due to the numerous vulnerabilities exploited in hacker attacks.

Adobe announced the end of the distribution of Adobe Flash, and browsers have stopped supporting it.

The company also implemented a “self-destruct button” to block Flash content from launching on January 12th, causing some critical facilities to malfunction.

Now, Microsoft has released an optional update KB4577586 that removes the 32-bit Adobe Flash plug-in from Windows and prevents it from being reinstalled. This time the update needs to be manually installed from the Microsoft Update Catalog, but in the future, it will be distributed via WSUS and Windows Update.

Starting June 21, KB4577586 will be included in optional updates for Windows 10 1809 and later. These updates are released every third and fourth week of the month as part of the planned “C” releases.

On July 21, the patch will be included in the package of mandatory cumulative updates for Windows 10 1507 and later, Windows Server 2012 and Windows 8.1, released on Tuesday.
For users who installed the preview version of Windows 21H1 earlier this month, KB4577586 will be installed automatically and the Adobe Flash plugin will be removed.