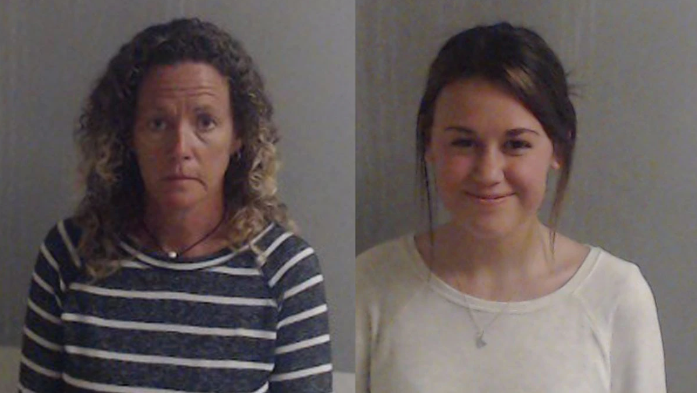 The US authorities have uncovered a large “conspiracy” to falsify voting results. However, this is not about the attempts of hackers interfering in the US presidential elections, but about the mother’s passionate desire to make her daughter the queen of the school.

In October 2020, assistant principal of Tate High School in Cantonment, Florida, Laura Rose Carroll, decided to follow in the footsteps of hackers to help her high school daughter Emily Rose Grover become the most popular girl in school.

Carroll, 50, and her 18-year-old daughter are accused of hacking into the school information system in order to falsify the results of the competition for the title of “school queen”. Despite the fact that the mother managed to ensure the desired victory for her beloved, the girl was not destined to enjoy it because of the arrest. A few weeks after the results of the competition were announced, the Florida Police Department began to investigate whether Grover’s victory was fair.

Police launched an investigation after they became aware of unauthorized access to the school’s FOCUS information system and a change in votes in favour of Grover. As it turned out, 117 votes were submitted from a single IP address in a short period of time. Law enforcement officers found evidence that unauthorized access to the system was carried out from Carroll’s smartphone and her home computer.

Both the mother and daughter were arrested in March this year. Although Grover was not yet 18 years old at the time of the alleged crime, she is now facing charges as an adult. If she is found guilty, the girl can receive 16 years in prison.

Prior to the competition, Grover regularly used her mother’s phone to access student data (including grades and test results) stored in FOCUS, classmates said.