Colombian law enforcement officials have detained international hacker Mihai Ionut Paunescu. The US government has hunted Paunescu for several years for computer viruses, hacks, bank fraud, and communications fraud. The Romanian citizen was charged back in 2012.

In the US, Paunescu is accused of being a member of the cybercriminal network that created the acclaimed Gozi malware. The attackers sent malware to large companies and government organizations as an attachment in emails. Once installed on the Gozi system, it infiltrated networks and stole sensitive data, including bank passwords and credentials, and intercepted and forwarded money transfers. 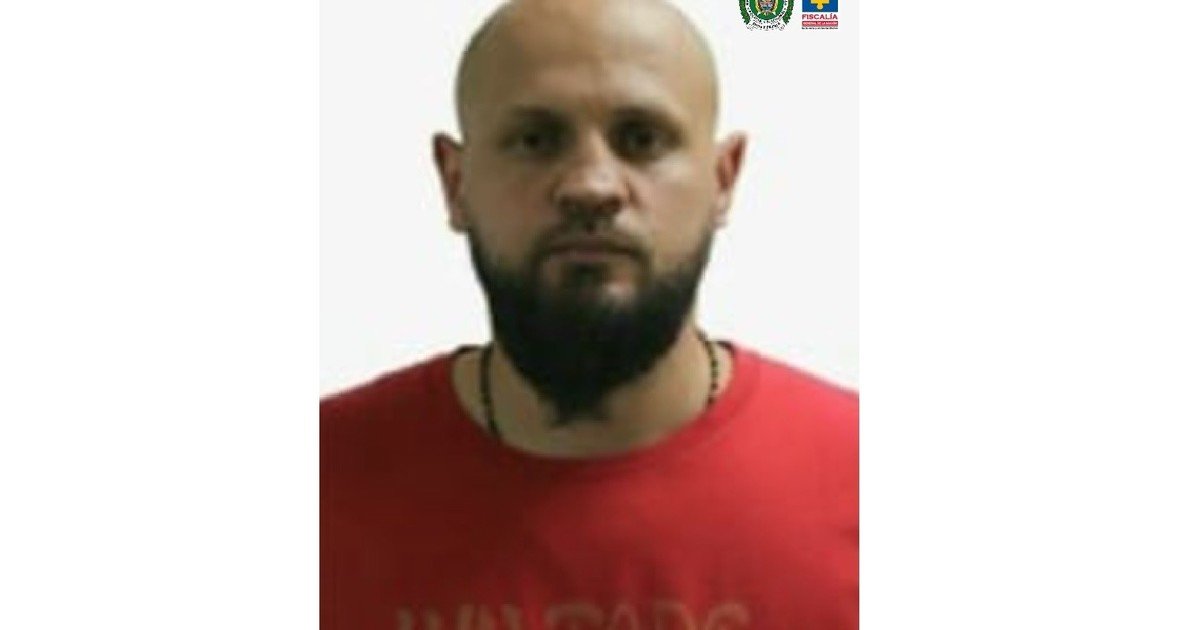 According to the US Department of State, the Gozi Trojan infected computers in organizations in the US, Germany, UK, Poland, France, Finland, Italy and Turkey. Among other things, the list of victims includes multinational companies, banks and organizations like NASA.

After being arrested by the investigative unit of the DIJIN National Police, Mihai Ionut Paunescu was transferred to the Attorney General’s Office of Colombia. The Colombian authorities immediately contacted their counterparts in the United States so that they could begin preparing the procedure for the extradition of the detainee.