DoubleVPN is a Russian VPN service that double-encrypts data passing through it. During the use of the service, requests are encrypted and transmitted to one VPN server, which then transmits them to another VPN server, which connects to the final destination. Cybercriminals use DoubleVPN to obfuscate their location and IP addresses during cyber attacks. 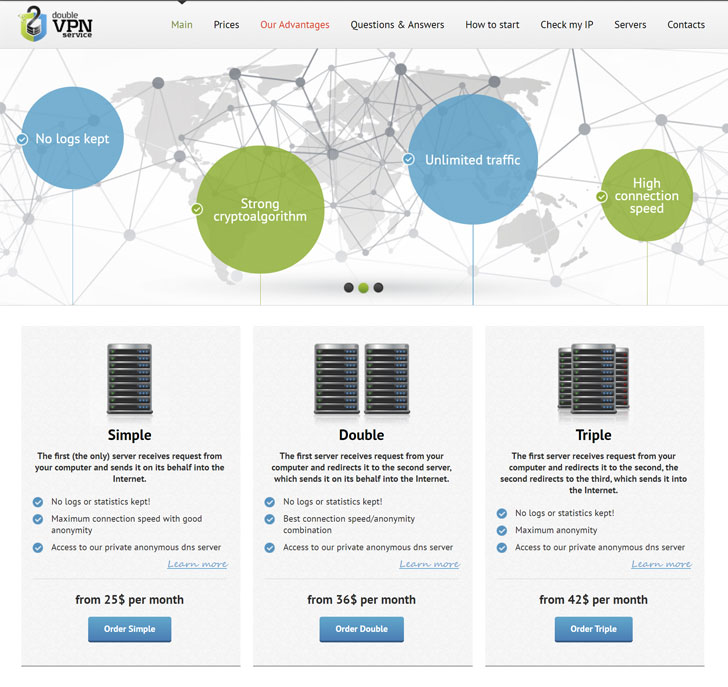 On Tuesday, June 29, law enforcement officers arrested the doublevpn.com website. According to them, they managed to get access to DoubleVPN servers, personal information of service users, log files and statistics. 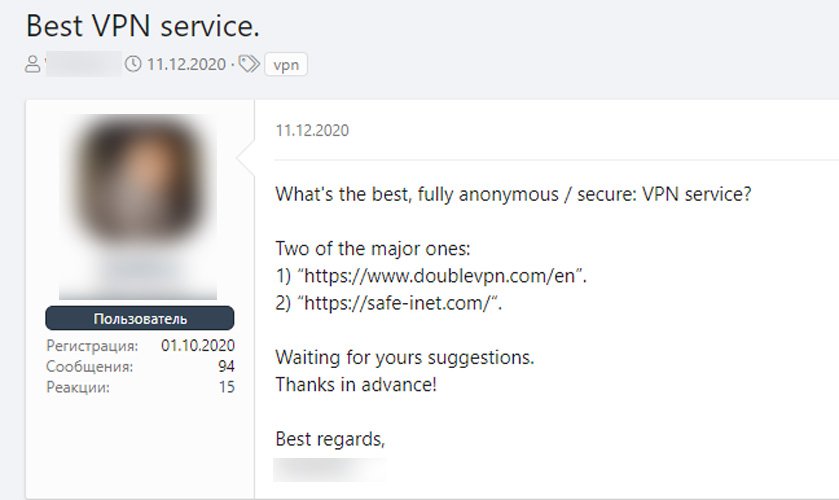