Earlier this week, hackers reported the theft of more than 250 gigabytes of personal data and unencrypted files from the official website of the police department of the US capital.

The Babuk ransomware gang had then posted a cryptic message telling the police department to pay the ransom within three days or they will go public with the data if the demands are not met.

We have had news that the hackers did indeed leak some private files that belonged to the MPD as negotiations with the department had failed.

The hacker group then warned that they will publish the entire 250GB database if the police do not comply with the ransom demands. These files include Intelligence briefings, investigative reports, disciplinary actions and arrest data. 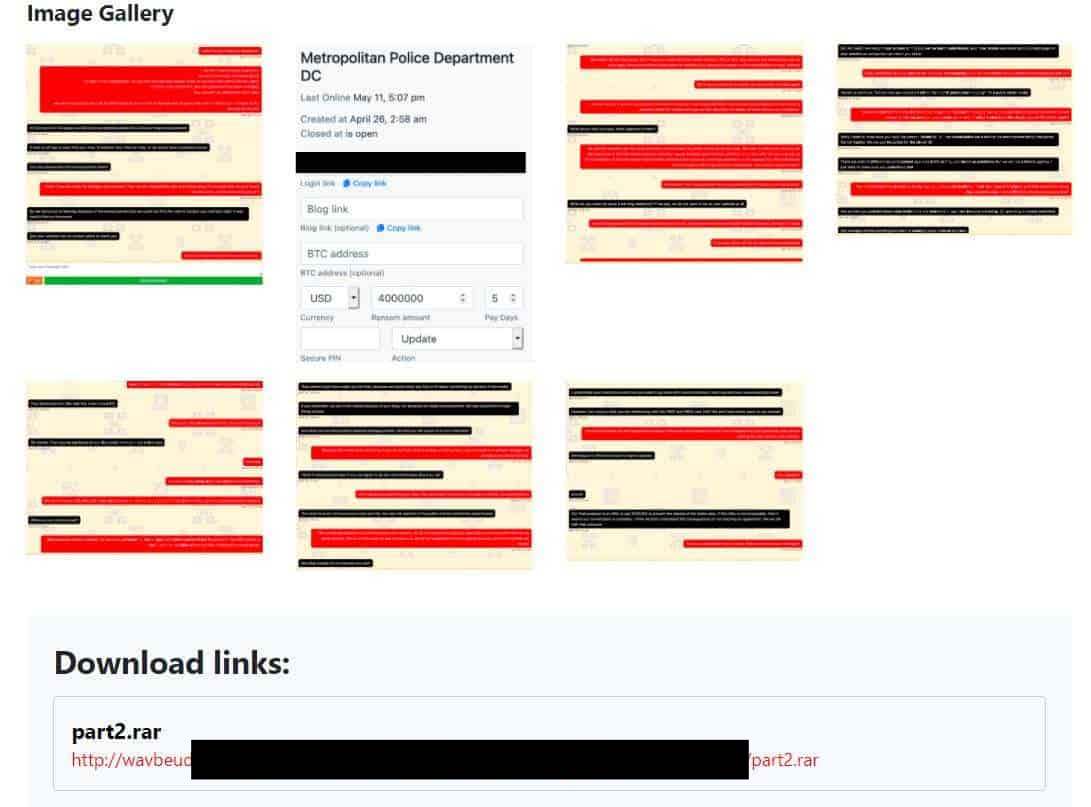 In a new statement that was released on the hackers website, they revealed that negotiations between the MPD and Babuk had now reached a dead end. The attackers noted that the size of the ransom offered by the law enforcement officers did not suit them. Babuk says that if the police do not increase the ransom, the group will release all available data on the department’s employees. The message that was posted read:

“The negotiations reached a dead end, the amount we were offered does not suit us, we are posting 20 more personal files on officers, you can download this archive, the password will be released tomorrow. if during tomorrow they do not raise the price, we will release all the data,” the gang stated, further adding that- “You still have the ability to stop it.”

As you can see above, the Babuk group has released screenshots showing that they have published more data after the original demand if $4 million was not met. 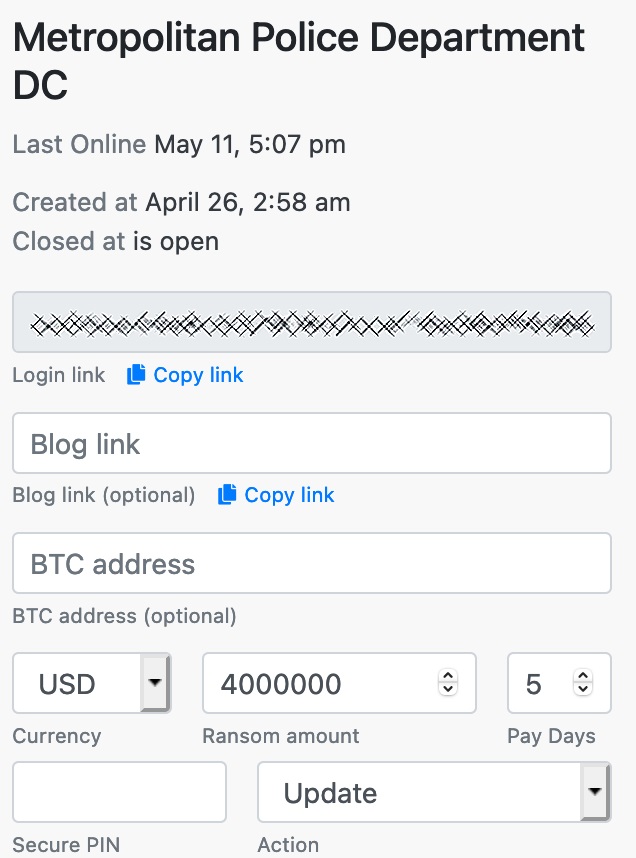 It was reported that the MPD had wanted to pay just $100.000 to halt the release of the stolen data and claimed that they would not be paying any more money.

“Our final proposal is an offer to pay $100,000 to prevent the release of the stolen data. If this offer is not acceptable, then it seems our conversation is complete. I think we both understand the consequences of not reaching an agreement. We are OK with that outcome,” MPD’s message read.

The published files are biographies of the security forces. They contain information about the health, criminal record and credit standing of police candidates, lists of their past addresses, telephone and social security numbers, copies of driver’s licenses, and the names of possible relatives.