Central Bank will simplify the return of funds stolen by cybercriminals 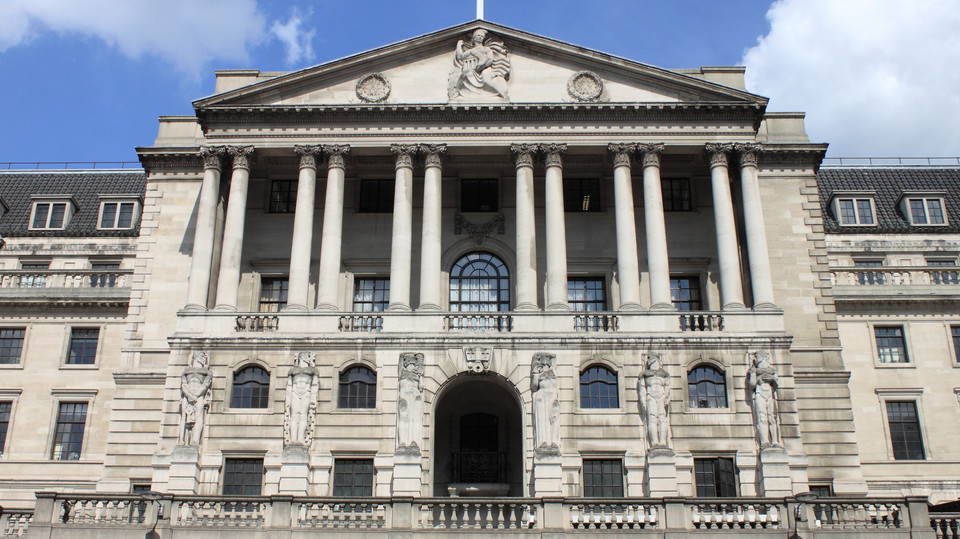 The Central Bank of Russia has decided to simplify the return of money to citizens who have become victims of cyber fraudsters, Artyom Sychev, deputy head of the information security department of the Central Bank, told Izvestia .

According to them, the innovation involves the automatic blocking of the disputed amount on the account of the likely fraudster immediately after the victim’s appeal. As a result, theft of money can be prevented in many cases.

The importance of instant blocking of money in banks is explained by the fact that in half of the cases, fraudsters withdraw the stolen money within an hour after the transfer, in 47% – within two to three hours, and only in 3% of cases, the funds can stay on the account within 24 hours. At the same time, cybercriminals often use a chain of transfers, and a dummy is indicated as the first recipient. At the same time, banks now have no legal basis to block funds credited to the fraudsters’ account and cannot refuse to issue funds, the newspaper notes.

According to the vice-president of the Association of Banks of Russia (ADB) Alexei Voilukov, the banking community has prepared a draft law that would automatically block the disputed amount on the recipient’s account for 25 days.