Colonial Pipeline has decided not to pay cyber ransomware 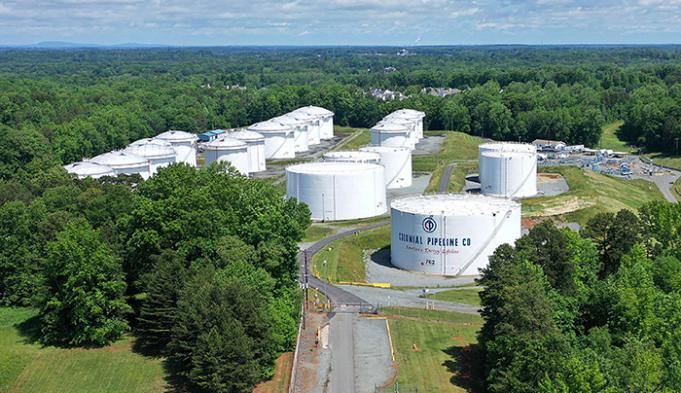 Colonial Pipeline, the largest fuel company in the United States, has decided not to pay the ransomware and return the encrypted data on its own.

According to The Washington Post, the oil giant turned to the information security company FireEye for help in reconstructing networks and restoring data from backups.

Last week it became known about the cyberattack on the Colonial Pipeline. The ransomware group DarkSide encrypted data on the company’s networks and demanded a ransom, as a result of which it had to shut down some systems and stop all operations related to the pipeline.

As a result, many gas stations on the US West Coast ran out of gas. The US authorities blamed the Russian government for the attack, but the DarkSide group itself denies any involvement with any government.

According to Colonial Pipeline, the company has made significant progress in rebuilding its main pipeline and has already opened up some of the smaller portions of its network. Customer service should be restored by the end of this week.

“Our top priority remains to safely and efficiently restore service to our pipeline system and to minimize disruptions for our customers and all those relying on Colonial Pipeline,” the company said in a statement.