Gucci, Lexus and Murder: How iPhone Tracking Turned into a Disaster 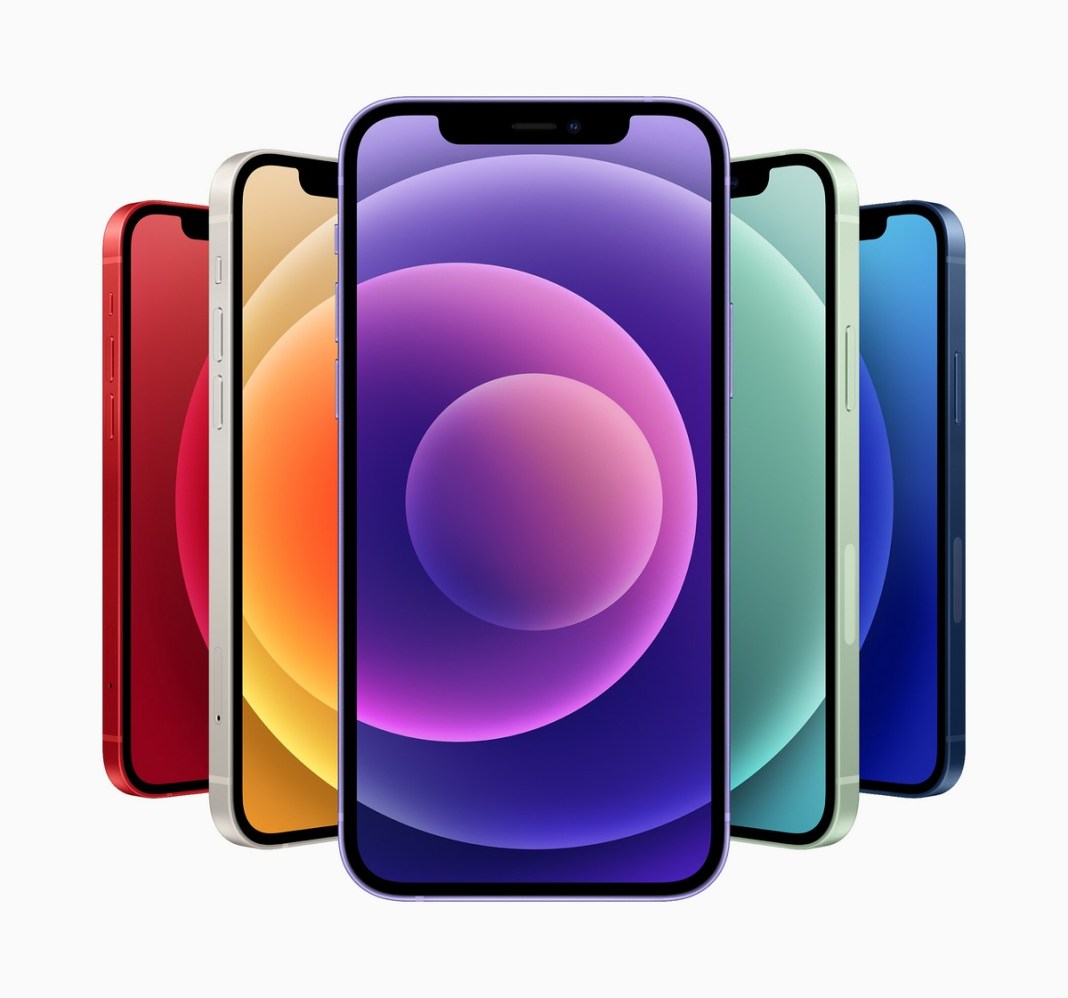 With the release of iOS 14.5, iPhone owners have the ability to turn off tracking of their activity for advertising purposes, but the physical tracking function of the iPhone itself can still be used for less good purposes, as one of the residents of Florida was able to see from his own experience. For example, an attacker used the iPhone as a beacon to track him for the purpose of robbery.

According to PhoneArena, 38-year-old Derrick Maurice Herlong spotted the owner of a Lexus car shopping in a luxury Mall at Millennia in Orlando. The attacker attached an iPhone to the car in order to use it to track the movements of the future victim and, when the opportunity arises, to rob her.

However, what should have been a simple robbery took a fatal turn when the armed attacker “Herlong” and an accomplice had broken into a private party where the Lexus owner was invited for the evening. Herlong then Stole the car, which was then found abandoned, and shot and killed a bystander.

A tow truck driver, who had arrived to pick up the Lexus, found a plastic bag with an iPhone attached by magnets under the car. The phone was purchased with a credit card and stolen ID along with a woman’s purse that had been stolen a few weeks earlier. As it turned out, the iCloud account belonged to a waitress from the Panda Express cafe, and the girl was mistakenly arrested on suspicion of murder. However, she was then released as security cameras showed that her purse had been stolen.

Police found Herlong’s phone number on an iPhone purchased with the waitress’s stolen bank card. The device was fully charged and apparently purchased recently as it only had an activation message on it.

The story doesn’t end there. As it turned out, Herlong was arrested in a completely different case, when, during a search of his place of residence, the police discovered a sales receipt for the purchase of an iPhone and several units of Gucci and Louis Vuitton products stolen from a hijacked Lexus. It was not difficult for law enforcement officers to tie the facts together and identify the connection between Herlong and the murder at the private party.