According to reports, an unknown cybercriminal hacked into the Slack server and Confluence wiki belonging to one of the leading video game developers, Rockstar Game. As a result, gameplay videos and the source code of the long-awaited Grand Theft Auto 6 leaked to the Web.

The GTAForums platform was the first to publish exclusive videos and code. Yesterday, a user named “teapotuberhacker” posted a link to a RAR archive containing 90 allegedly stolen videos.

Based on the content, these are internal Rockstar Game videos where the developers tested and fine-tuned various features in Grand Theft Auto 6: camera angles, locations, behaviour of non-player characters (NPCs), etc. In addition, some videos contain elements of communication between the main characters and NPCs. 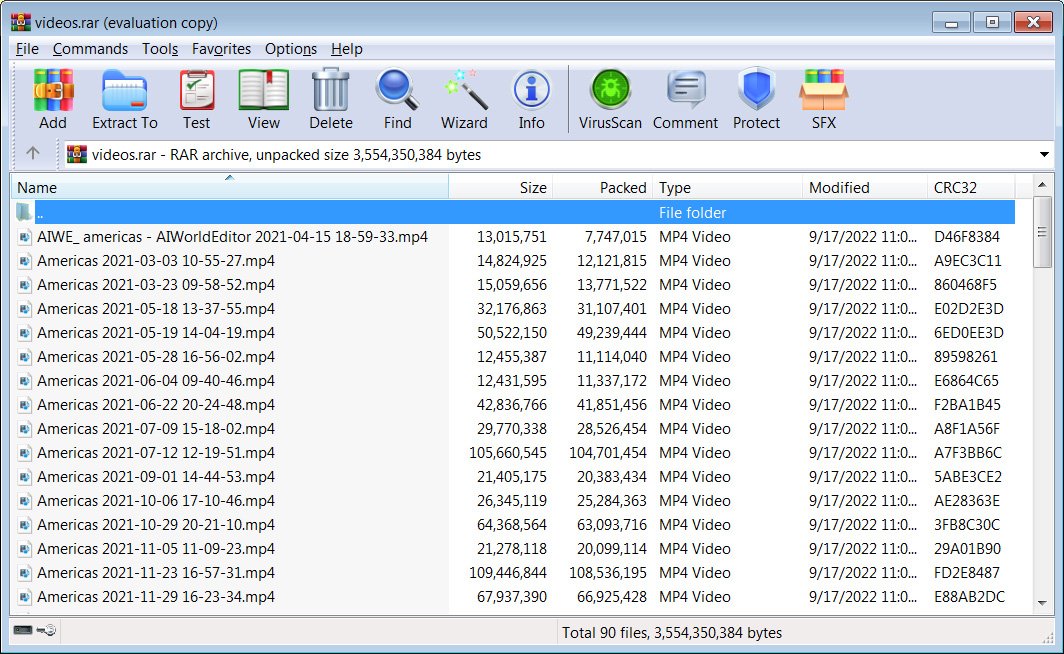 The hacker who posted the video also claims that he managed to steal the source code of GTA 5 and GTA 6 (test assembly). Now the attacker is trying to extort money from Rockstar Games by threatening to publish all internal data. Interestingly, he still refuses to sell the GTA 6 source code, although he is ready to give away the GTA 5 code and other assets for more than 10 thousand dollars.

It is interesting that initially, the forum users did not take the word of the user “teapotuberhacker”. However, he said that he was behind the recent attack on Uber, during which internal reports of vulnerabilities were leaked.

Representatives of Rockstar Game have not yet commented on the situation.