2K, a distributor and publisher of interactive games and entertainment software, fell victim to cybercriminals who hacked into the user support system. Through this system, attackers send the famous RedLine malware to video game lovers.

Recall that it was 2K that was the publisher of a number of major game projects, including NBA 2K, Borderlands, WWE 2K, PGA Tour 2K, Bioshock, Civilization and Xcom.

2K customers started receiving emails yesterday claiming they had filed a support request at 2ksupport.zendesk.com. In parallel, Twitter and Reddit were flooded with complaints from users claiming they hadn’t sent any requests.

Immediately after the first letter, gamers received the second. In it, users were notified of a response to their support request from a certain employee named “Prince K“. Attached to these letters was an attachment in the form of an archive “2K Launcher.zip“, which allegedly contained a new game launcher.

“Thank you for reaching out to 2K support! You will find a new launcher for games from our publication in the attachment, ”the notifications read, an example of which can be seen below. 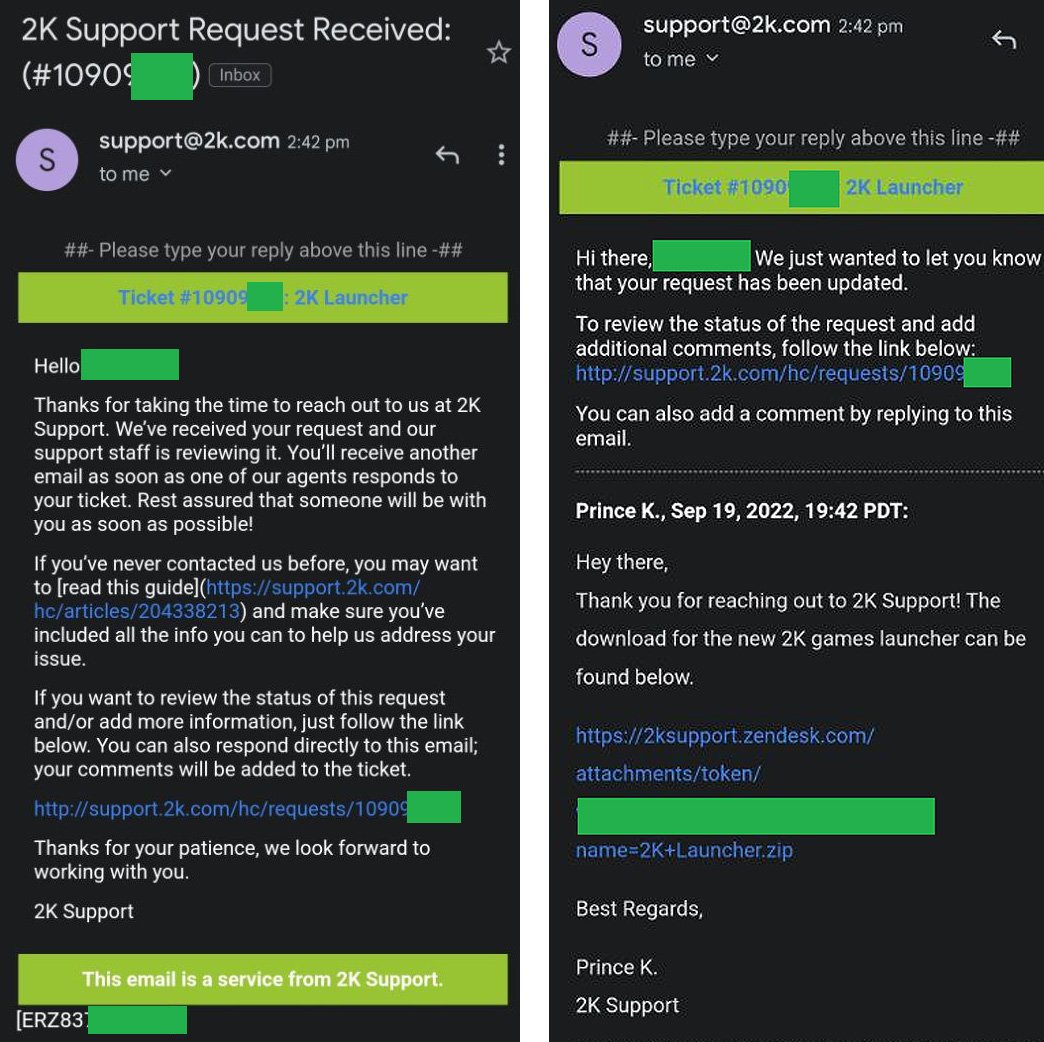 The ZIP archive that was sent contained the executable file “2K Launcher.exe” weighing 107 MB. If you look at the properties of this file, it becomes clear that it is not from 2K. For example, the absence of a digital signature immediately catches the eye. 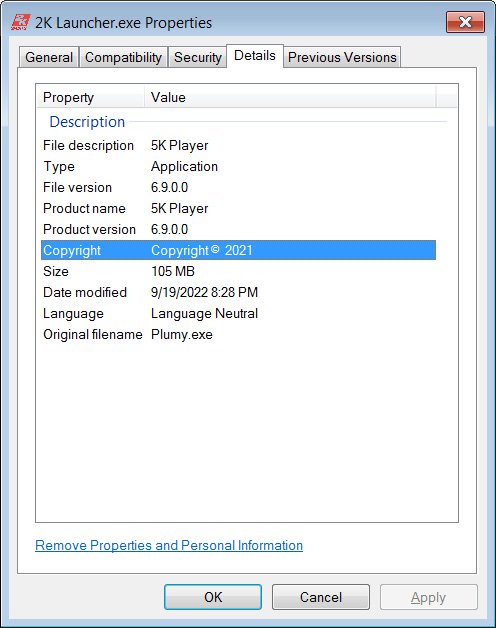 The anti-virus engines on VirusTotal tell us that the incoming file is nothing more than a RedLine infostealer . The analysis of the 2K Launcher.exe file, carried out by BleepingComputer specialists , revealed the directories that the malware attacks after penetrating the system: 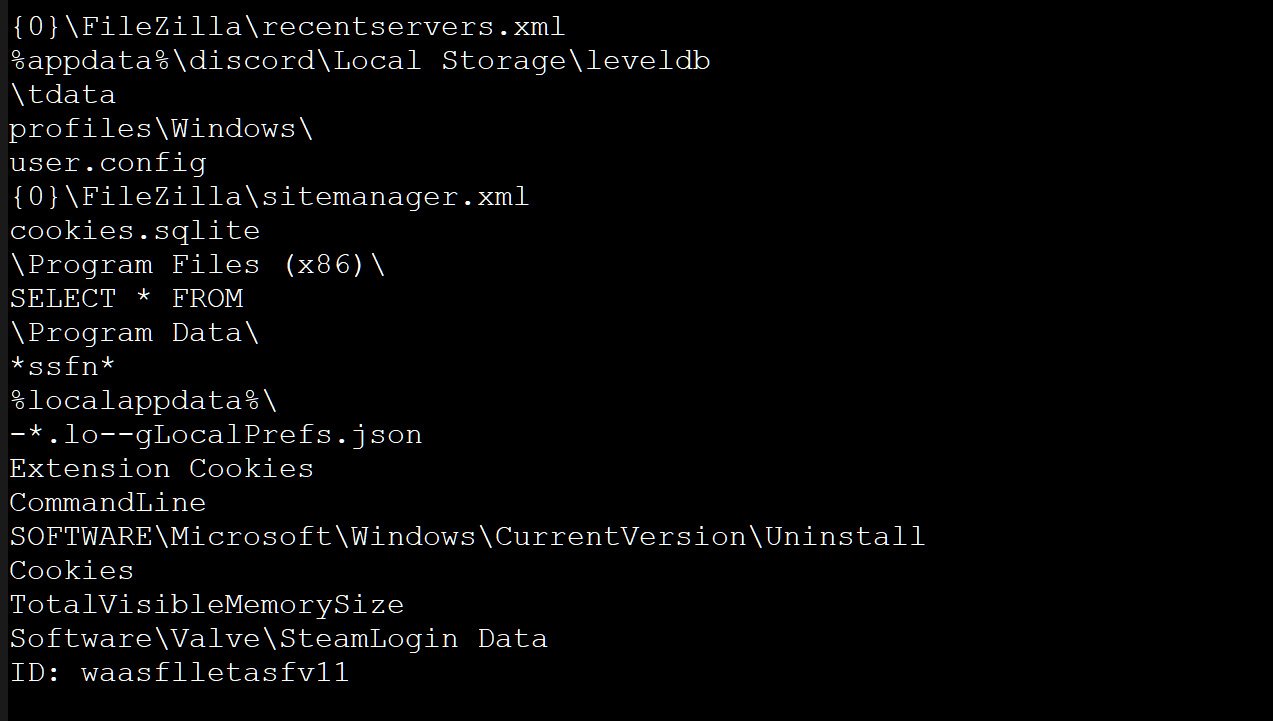 If you encounter suspicious emails from 2K technical support, and even more so if you run any of the attachments, experts strongly recommend checking your system with antivirus tools.

Previous articleCybercriminals have increased the volume of attacks on the oil and gas industry
Next articleFalse positive: Malwarebytes blocks Google and YouTube due to a threat