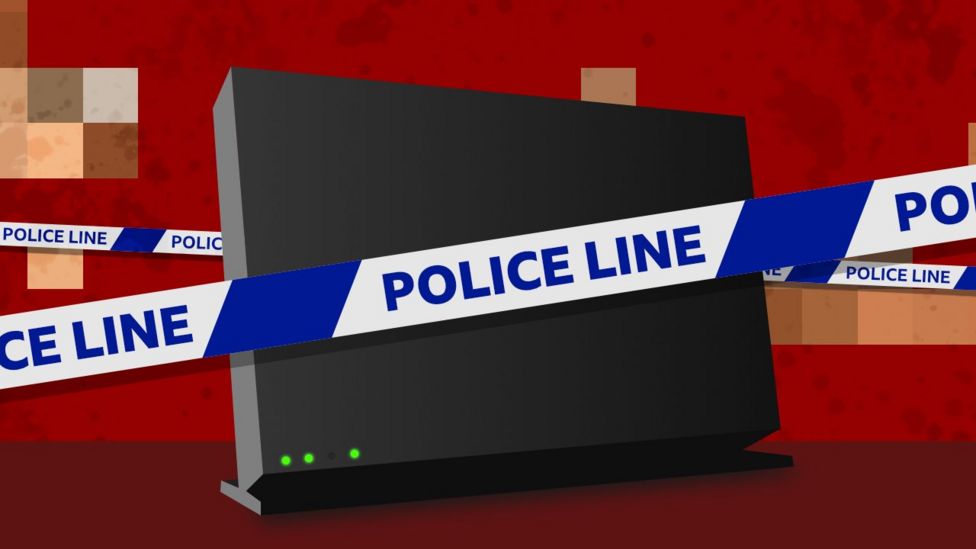 After a year of tough quarantines, distance learning and coronavirus, a London couple hoped 2021 would bring relief, but that was not the case.

One morning in January, police knocked on the door of Kate and Matthew’s apartment with a search warrant. As explained by law enforcement officers, the couple was suspected of one of the most serious crimes – the distribution of category “B” child pornography.

The next few months turned into hell for the family as they tried to clear their name, stated the BBC. During the search, police seized the family’s desktop computer, two laptops, mobile phones, and even borrowed someone else’s laptop and old phones lying idle in the closet. The children, however, were allowed to have their tablets for study.

As it turned out, a year ago, four photographs depicting child pornography were uploaded to the Internet from Kate and Matthew’s IP address. The couple, who declared their innocence, could not explain how it happened that prohibited materials were distributed from their IP address because only family members were connected to their Wi-Fi network.

The devices were seized in the midst of a lockdown, and Kate and Matthew, working remotely, could not carry out their work duties. However, this is not the worst. The police needed to access Matthew’s work laptop, and the man had to ask his superiors for a key and explain what it was for. Law enforcement officers also reported their investigation to social services and the school administration, and Kate was removed from her membership in the parent committee. When the couple brought their children to school in March, they were told that they only have the right to bring them in and out of class, but no more.

Fortunately, Kate and Matthew learned from a family friend who is an information security professional that the root of the problem could be the router they received from their Vodafone ISP. The pair did not change the factory password for both the router itself and the web administration panel, so they could become victims of hackers.

“We consider ourselves competent users, but certainly not IT specialists. Nobody told us that we need to change the password, and the router’s settings did not require us to enter the administration menu, so we did not change the password. It already came with a password, so we just turned it on and didn’t touch anything else, ”explained Matthew.

According to Ken Munro, an expert at Pen Test Partners, in the case of a London couple, cybercriminals probably hacked the password to their home Wi-Fi network, changed the router settings, so everything looked as if the pornographic materials were being downloaded from Kate and Matthew devices.