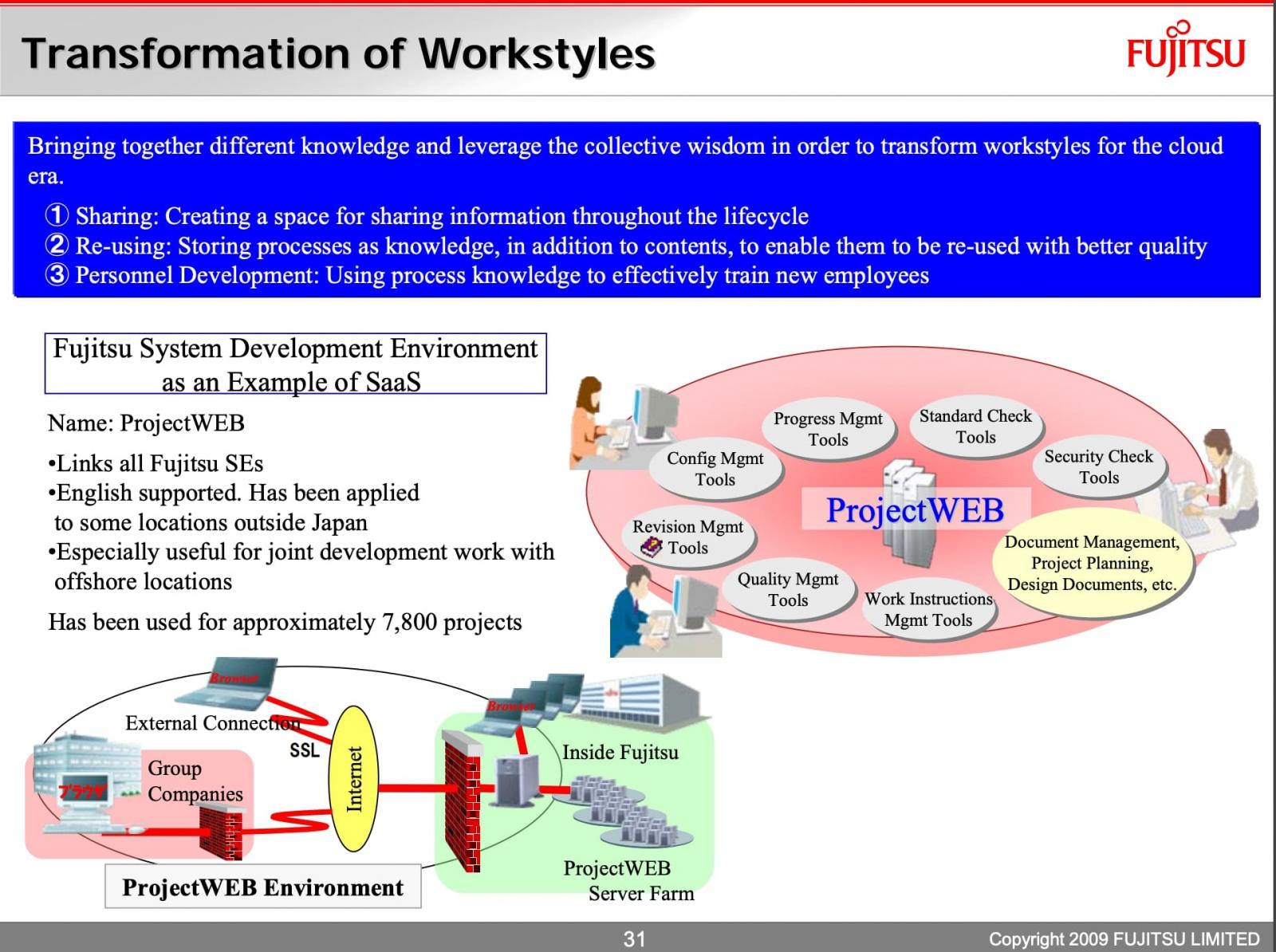 Fujitsu discovered the hack on Monday 24 May, following an investigation by the Cabinet of the Japan Cybersecurity Center on behalf of the government. The day after the attack was discovered, the company shut down the ProjectWEB platform in order to determine the scope and cause of the incident.

According to Japanese media, hackers stole documents containing more than 76,000 email addresses of employees and contractors of the Ministry of Land, Infrastructure, Transport and Tourism, but the government did not confirm this information.