Latvian woman charged in US with role in cybercrime group Trickbot

Latvian citizen Alla Witte was accused in the United States of cybercrimes committed in Russia and Belarus, and she faces more than 50 years in prison for attacks on companies from Ohio. This was reported on the website of the US Department of Justice.

Witte appeared in court in Cleveland, Ohio. She is accused of involvement in a group that has committed many cybercrimes, including in Russia, and is also considered responsible for the development of the Trickbot ransomware Trojan. 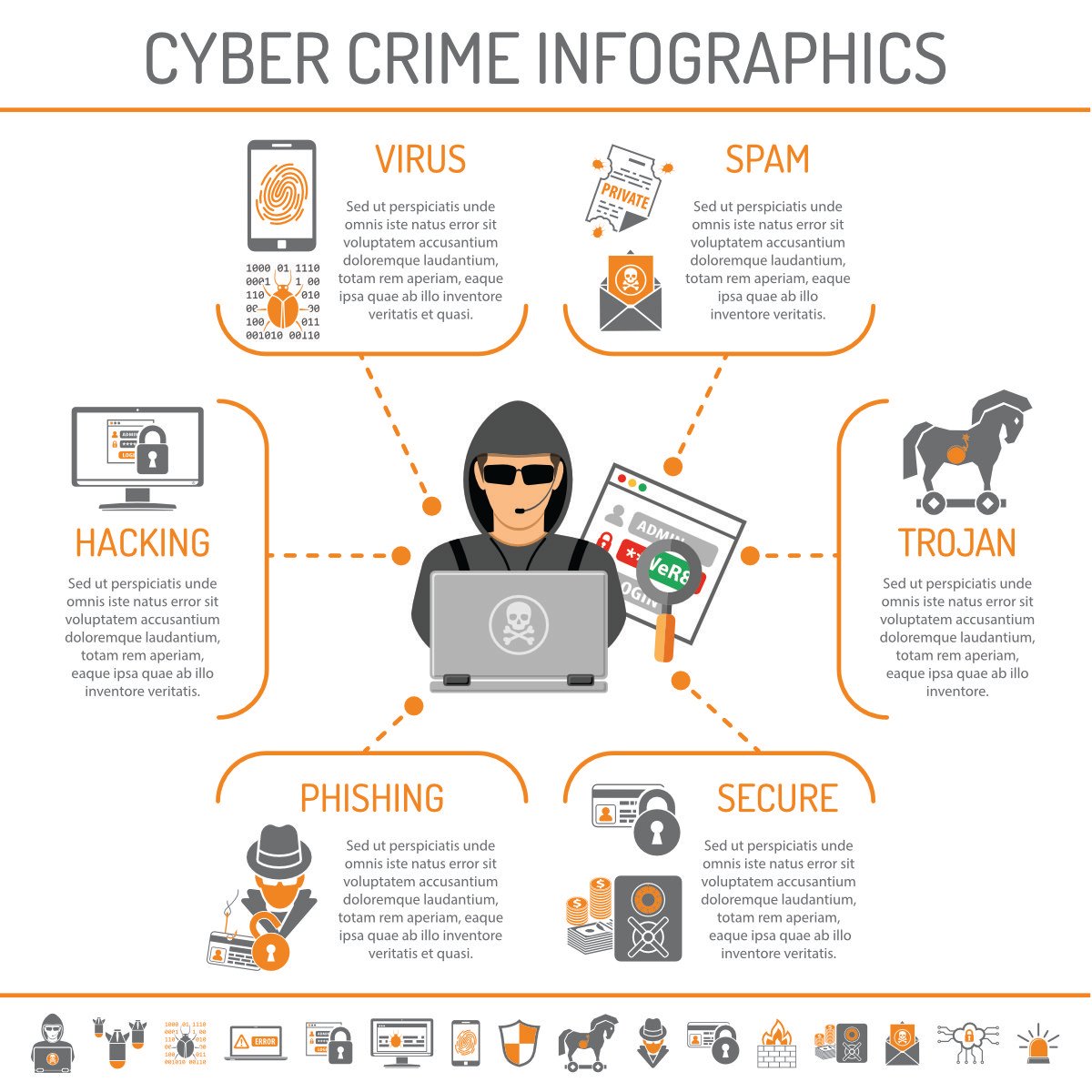 “The Trickbot Group operated in Russia, Belarus, Ukraine and Suriname. Their activities were primarily aimed at computers belonging to companies, organizations and individuals, including in the Northern District of Ohio and elsewhere in the United States,” the agency said in a statement.

The accused was detained in Miami. According to the charges, she faces 20 to 30 years for each episode, in addition, she faces more than half a century in prison for attacks on Ohio companies.