Microsoft filed a complaint for infringement of intellectual property rights against the portal Beebom, which published the ISO image of the new operating system Windows 11. Thus, the corporation actually confirmed that the leaked distribution is official.

Many users were sure that this was not an official assembly from Microsoft, but some kind of reworked assembly from the craftsmen, which had nothing to do with the official release. The lawsuit states that this forum infringed Microsoft copyright by distributing licensed content itself on the platform. 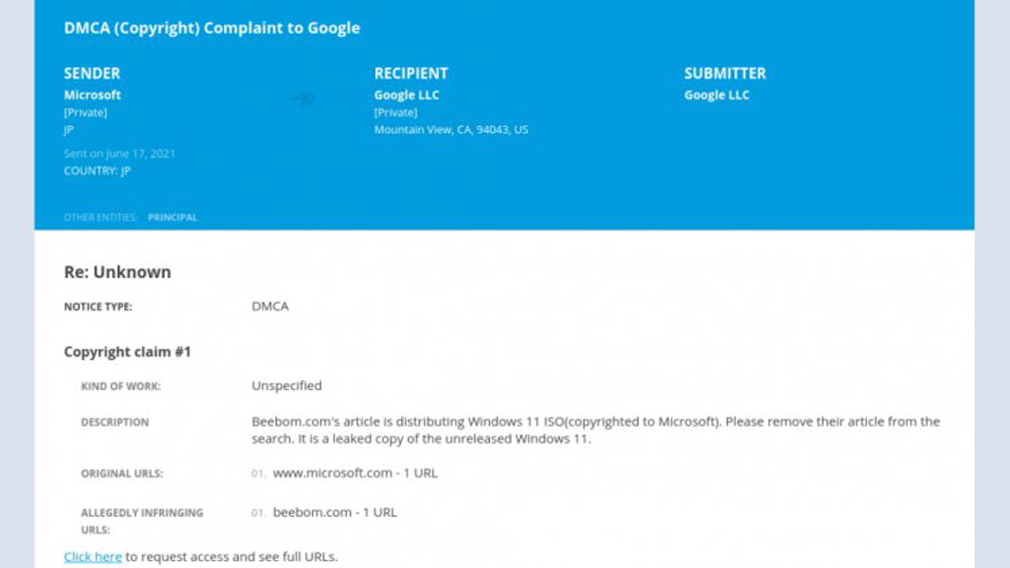 After Windows 11 leaked to the Web, there was a lot of data about how this version differs from Windows 10. But at the same time, Windows 11 revealed elements that look almost exactly the same as in Windows 3.11. But almost 30 years have passed since the release of the latter. 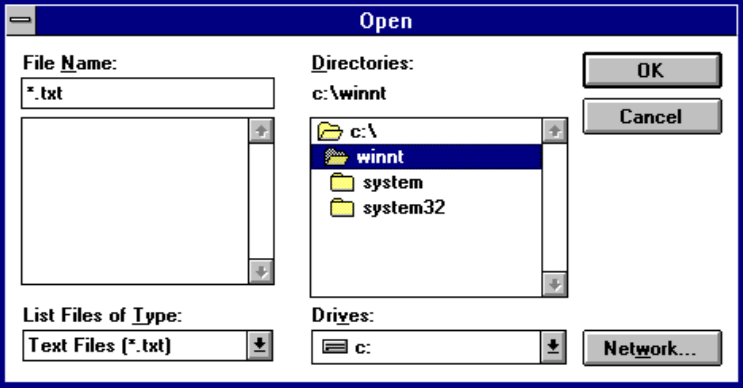 And, although we are talking only about dialog boxes for choosing a file or specifying a location for its storage, it is significant in itself that since 1992, when Windows 3.11 was released.