Millions of smartphones and computers will deprive the Internet access today

Millions of devices running Android, iOS and Windows operating systems may lose access to the Internet. Information security expert Scott Helme announced this in his blog. This issue is caused by an expiring digital certificate for encrypting connections between smartphones and computers with a WAN.

Some computers and smartphones may lose access to the network as early as September 30. It is on this day that the IdentTrust DST Root CA X3 certificate issued by the non-profit Let’s Encrypt will expire. The certificate is responsible for encrypting connections between end devices and the Internet. Its main task is to protect against interception of data exchanged between gadgets and computers with a global network.

“The situation with the expiration of the certificate is not the first time. If the situation evolves in the same way as before, then many users and companies are likely to face problems. The last time it happened was on May 30, 2020, and then many users faced crashes, ”warned Helme. 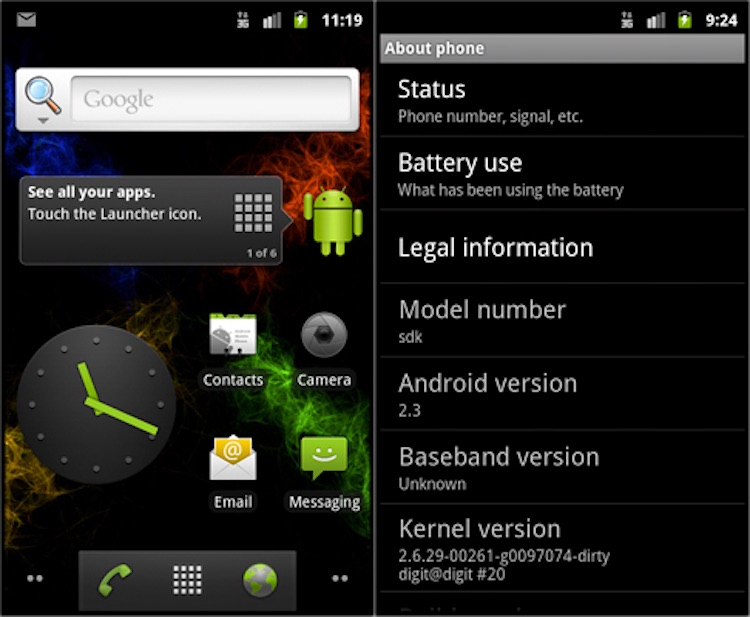 As the researcher notes, first of all, problems await devices that do not receive regular software updates, and smartphones with outdated versions of the operating system and software. In particular, Helme says this will affect users of iOS 10 and macOS 10.12.0 and older, Windows XP with Service Pack 3, and, depending on specific versions, PlayStations 3 and 4, Nintendo 3DS, Ubuntu Java 8 and others.

Google previously ended support for millions of Android smartphones. The corporation urged everyone using outdated Android firmware to update the OS to version 3.0 and newer. Users, when trying to log into their accounts with an old version of the OS, encounter an error when entering a password and cannot use e-mail.