Operators of the ransomware REvil continue to attack large companies. Judging by the information on the official blog REvil on the darknet, one of the largest telecommunications companies in Spain, MasMovil, was among the recent victims of ransomware.

According to the group, it was able to steal MasMovil databases and other important information. As evidence of the hack, the hackers posted screenshots showing folders with data allegedly stolen from MasMovil. What amount of the ransom is in question, the blog does not indicate. 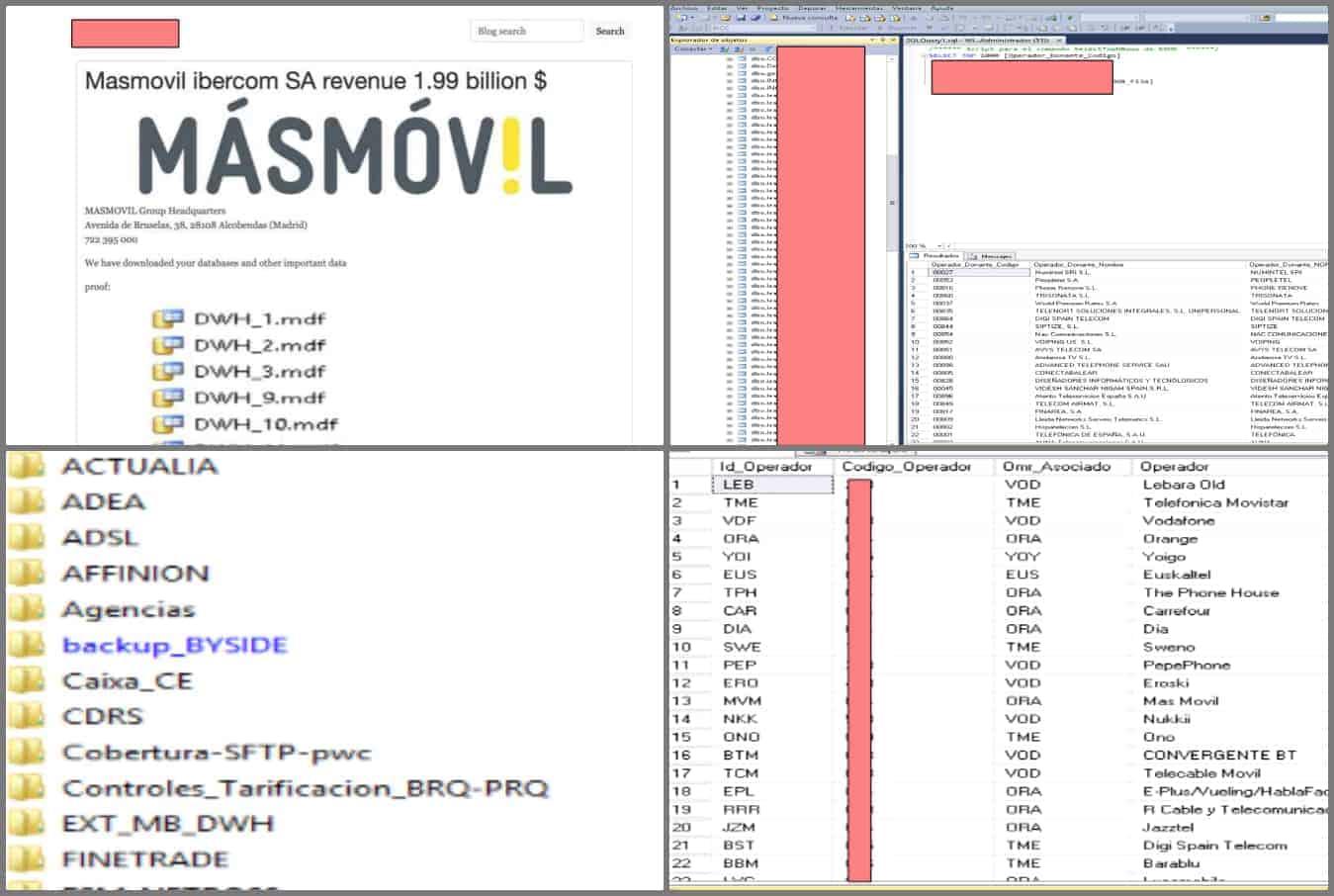 The Spanish telecom giant confirmed the incident, but noted that the attack affected “minor servers” and no information was stolen. Investigation into the incident is ongoing.

💸 If you were the victim of a #ransomware attack, paying the ransom doesn't guarantee you'll get a decryption key or your data back from cybercriminals. Eliminate the need to pay – back up your data and patch your computer often! https://t.co/BuYmxnWdyK #Cybersecurity pic.twitter.com/VdwqP8cymn

The ransomware group REvil is known for the high-profile hacks of large companies. For example, over the past few months, Apple’s partner Quanta Computer, computer equipment manufacturer Acer, pharmaceutical group Pierre Fabre , electronics manufacturer Asteelflash, and others have become victims of the group.