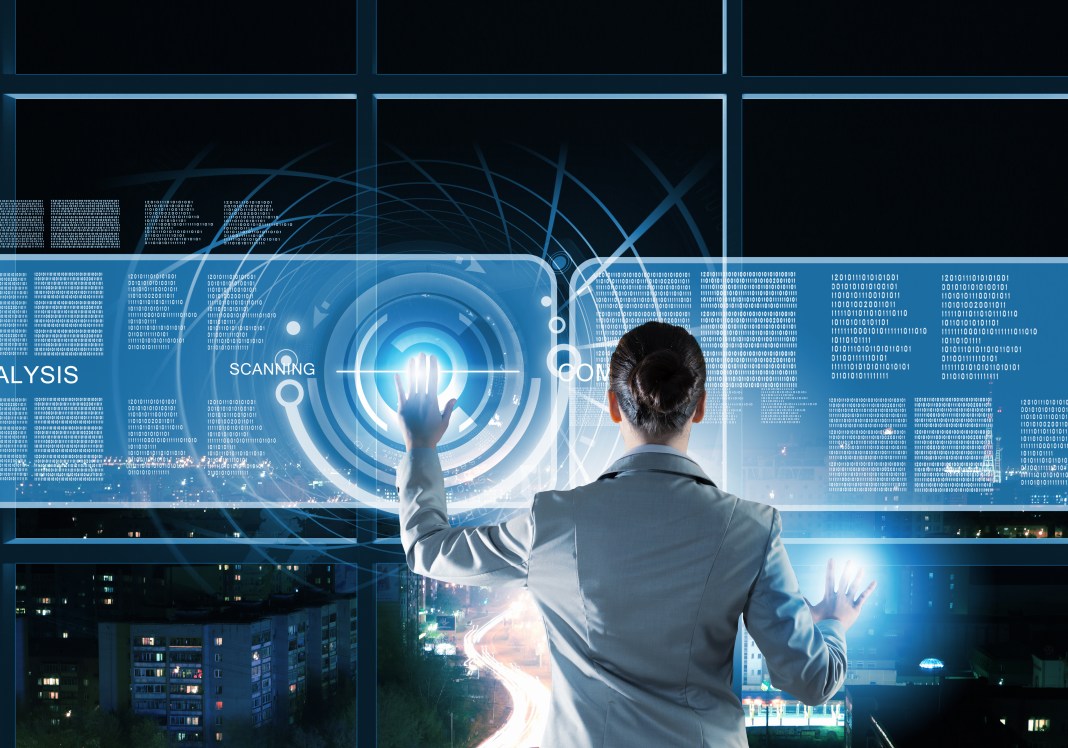 A recent assessment by cybersecurity firm Barracuda Networks has revealed that cybercriminals are increasingly using bots and automated tools as their primary weapons to achieve their nefarious designs.

In its investigation, Barracuda Networks found that 54 percent of all cyberattacks it shut out in November and December 2020 were web application assaults launched with automation tools. The firm made these revelations in its new report.

Automation is something that most modern organizations are using to improve their efficiency and productivity. The cybersecurity sector also uses automation, such as automated data mining and processing, to mitigate cyber-attacks and data breaches.

Now, cybercriminals have also resorted to using automation techniques and tools to implement their evil plans. Automation is helping these criminals to grow the scope and intensity of their operations.

According to Barracuda Networks, the most common technique (19.5 percent) that the attackers used was fuzzing attack, which relies on automated tools to identify and exploit vulnerabilities in applications. Injection attacks were second on the list at 12 percent. With this method, the malicious actors use automation systems like sqlmap to break into applications.

The analysis also found fake bots to be among the common attacks, accounting for 12 percent of the attacks that the cybersecurity firm stopped. Fake bots are automated assaults that pose as a Google bot or something close enough.

DDoS attacks were also among the top 5 web application attacks at 9 percent. Bots stopped by website admins stood at 2 percent.

Barracuda Networks’ senior marketing manager, Tushar Richabadas, said the machine-driven attacks can overburden or penetrate web applications. It can be challenging to protect your apps from multiple automated attacks.

However, the consolidation of multi-purpose solutions into Web App Firewall and WAS-as-a-Service (also known as WAAP) can provide protection against bots, DDoS, and credential stuffing attacks. These solutions also provide API security, besides ensuring its proper configuration. Richabadas urged organizations to use WAAP solutions to boost their protection against criminals using automated tools.

He further stressed the need to stay aware of the latest threats and risks and how they are unrolling. By being informed, you can take quick actions to protect your organization when the attacks eventually happen.

In 2021 and beyond, automated and bot attacks against software supply chains and APIs will grow in frequency and complication, Richabadas added.

Securing your business from these attacks can become pretty tricky, given that there are fewer defenses available against the most recent forms of cyberattacks. But it is always a good idea to be prepared and proactive. As threat actors use automated tools to scale their operations, cybersecurity teams must also take a similar approach to ramp up organizational defenses.